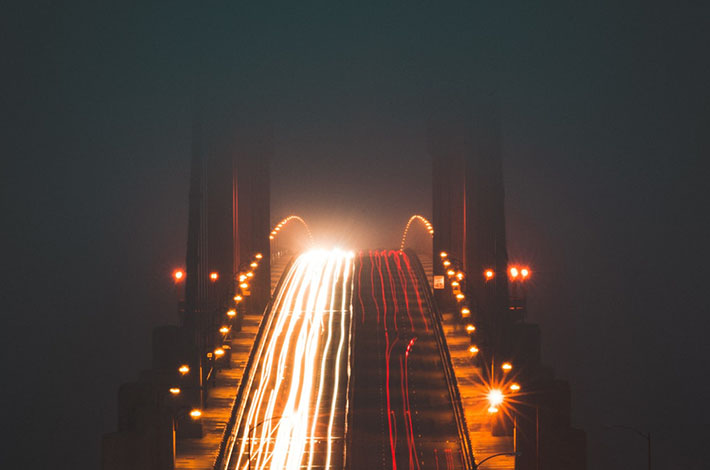 7.5% of South Africans live with a disability, with this number increasing to over half among over 85s. For this section of society to be fully involved in the community and be able to have equal opportunities, we need to make sure that public streets are fully accessible. While there is an important role for the state here, it is business and tech innovations that are leading the way in improving safety and accessibility. Below are some of the latest technological advancements to make mobility around towns and cities easier for everyone.

Navigation Systems for the Visually Impaired

Visual impairments are alarmingly common in South Africa and navigating roads can be dangerous for these people. GPS systems have made finding your way around unfamiliar places easier, but for the visually impaired, they can be difficult to follow. This puts the blind or partially blind at a disadvantage compared to the rest of society.

Since the 1980s, GPS systems have advanced to provide more than just visual data. They can use speech commands, delivered to the user via headphones, to give directions. They can also use a smartphone’s vibration capacity to indicate direction. These systems are portable and often wearable, making them a convenient way to help the visually impaired to find their way and avoid obstacles.

For those with disabilities, driving can be a dangerous option. Instead, they are reliant on expensive public transport or personal drivers. Fortunately, driverless cars are close to mass production. This can allow a person to gain full independence, by owning their own vehicle which will take them to their destination. After an initial purchase, this kind of transport is cheap and safe.

In 2016, traffic fatalities in South Africa hit their highest rate in 10 years. An autonomous car would be able to detect obstacles and never loses concentration like a human driver does. This protects elderly or visually impaired pedestrians, who will be able to cross the street in confidence that a robot powered vehicle will detect their presence.

While driveway construction can aid disabled people by being built flatter and smoother, it remains a fact that stairs are a common part of modern day life. As a result, there has been incredible progress in the capabilities of wheelchairs. One of the most important advancements is the manufacture of wheelchairs which can climb stairs. This gives far greater to accessibility to wheelchair users than they ever had before.

South African laws ensure that all government buildings are fully accessible and user-friendly to those with disabilities, but guidelines for private buildings are often not manadatory. This means that businesses such as supermarkets, as well as residential properties, may not be accessible to everybody. The stair climbing wheelchair can overcome the requirement for ramps.

Including persons with disabilities in the community is an important social obligation for businesses. The innovative minds leading these corporations have helped to design tech which makes navigating public roads and entering buildings far easier for anyone with an impairment. This technology will continue to develop, until everyone has equal access to opportunities in South Africa.

Now working as a writer, Jackie started her career in foreign aid work, traveling through Africa and witnessing what life is like for people who are less fortunate, but after becoming a mom refocused and decided to spend more time with her family. When she's not writing, she volunteers for a number of local mental health charities and also has a menagerie of pets to look after.