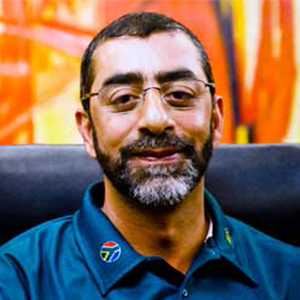 South Africa’s iconic disaster relief NGO, Gift of the Givers, is once again leveraging innovation and human courage to solve a crisis, and is helping to push back Cape Town’s dreaded “Day Zero,” when engineers will be forced to close water taps.

Givers’ Founder Dr. Imtiaz Sooliman is welcoming and advising on donations and relief co-ordination efforts from organizations in the west, including America’s child-focused Zero Point Zero Foundation and the SABLE Network.

Faced with the impact of years of drought, urban migration and climate change, local authorities within the City of Cape Town and the Western Cape government have recently managed to reduce water consumption by residents, industry and agriculture to add weeks to Day Zero – first, from April to early May, and now to May 18. But crisis looms from this point until at least the local winter, if the city cannot reduce its water use to 450 million liters per day before the rains are hoped to come.

But as government and citizens reduce demand, Gift of the Givers and private industries are helping to boost supply, via several innovative channels. 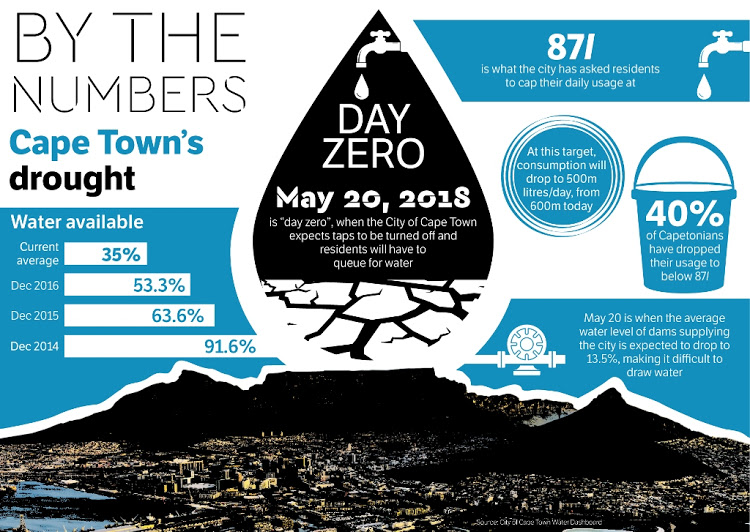 Having intervened in dozens of global and domestic emergencies – from hostage negotiation in the Middle East to flood rescue in South Africa and setting up a hospital in war-torn Syria – the NGO has amassed clean waterfrom 70 collection points at a military base near Cape Town, and is drilling filtered boreholes for several of the most vulnerable communities.

While the focus of media and western concern is on the city of Cape Town, Dr. Sooliman, quickly recognized that those at greatest risk are people, and particularly children, in the rural Western Cape – located outside the infrastructure and transport networks of the municipal zone.

In an interview with the SABLE Network, Dr. Sooliman also revealed that bulk water donations were a highly limited solution – and that wells and boreholes, instead, represent a sustainable solution that climate change-ravaged rural communities will need most.

As of this week, Dr. Sooliman was actively advising several western donor agencies who are committed to protecting the region’s most vulnerable residents from the crisis impact, including Zero Point Zero.

He said clean water delivery for the elderly and poor children – including institutions for children with conditions like cerebral palsy – were a primary beneficiary focus for the NGO. 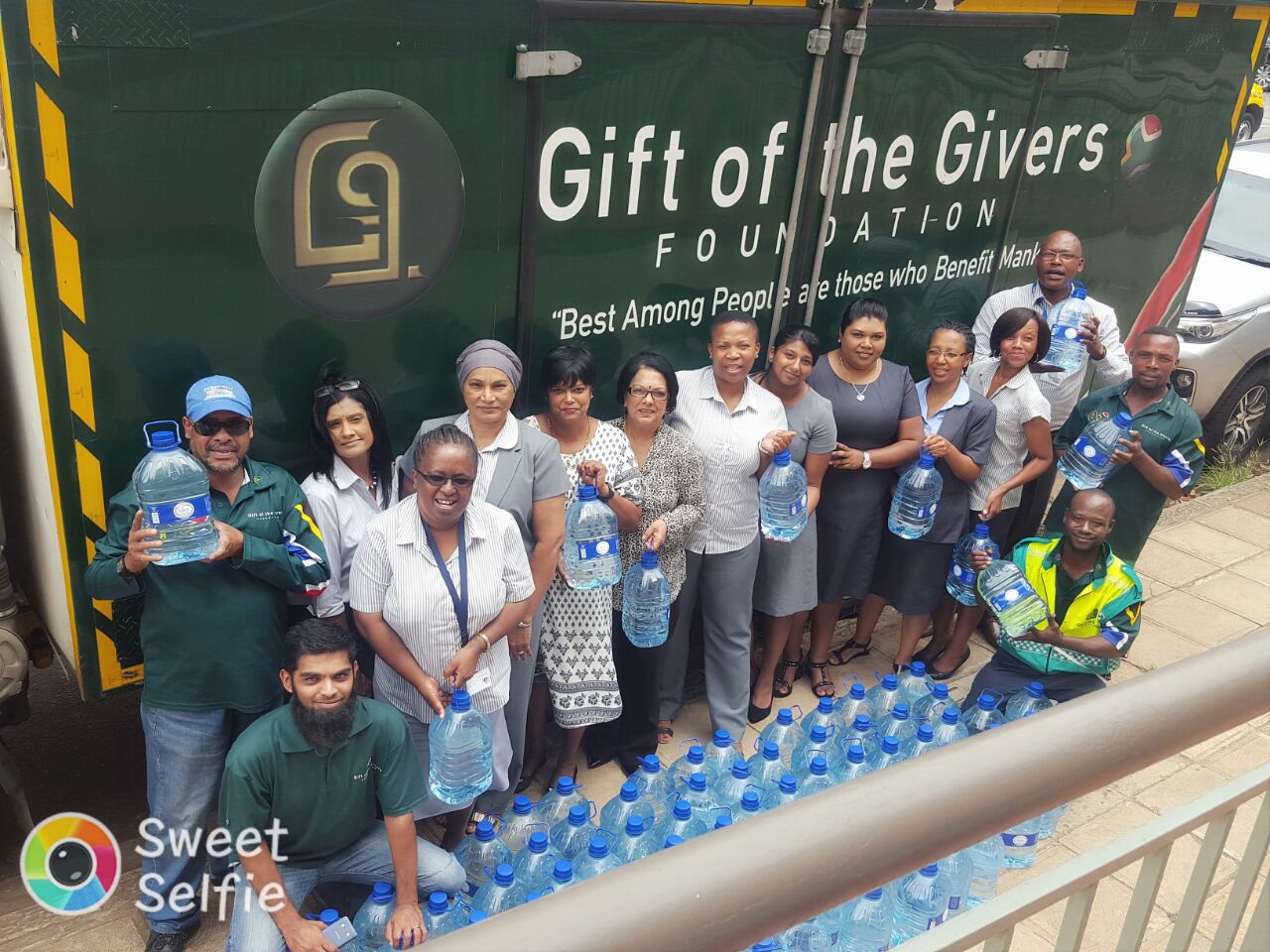 “We are the official partner to the Western Cape Provincial Government In this response,” said Dr. Sooliman, who has been widely discussed as a candidate for the Nobel Peace Prize. “We believe that it's more sustainable to set up boreholes with filtration systems in vulnerable populations.” He noted that following a meeting with the National Minister of Water and Sanitation on February 6, the parties agreed on seven points for prioritized intervention, including the fact that “strong boreholes versus sustainable boreholes are critical targets; (and that) management of groundwater resources must be a priority of every person in management of water provision in South Africa.”

Dr. Sooliman says his organization and its engineering partners have developed an optimal model in which  “mother boreholes” feed several smaller tanks - each with at least five taps. He points out that this distributed network of supply also reduces the risk of competition or even conflict at fewer, more centralized relief points.

Cape Town’s Deputy Executive Mayor, Ian Neilson, has announced that “Day Zero, the day we may have to start queueing for water, is expected to move out to mid-May 2018 due to a decline in agricultural usage. But Capetonians must continue reducing consumption if we are to avoid Day Zero.”

Already, the Givers NGO has drilled boreholes, and created working models, in QwaQwa, Kroonstad, and Vryheid. 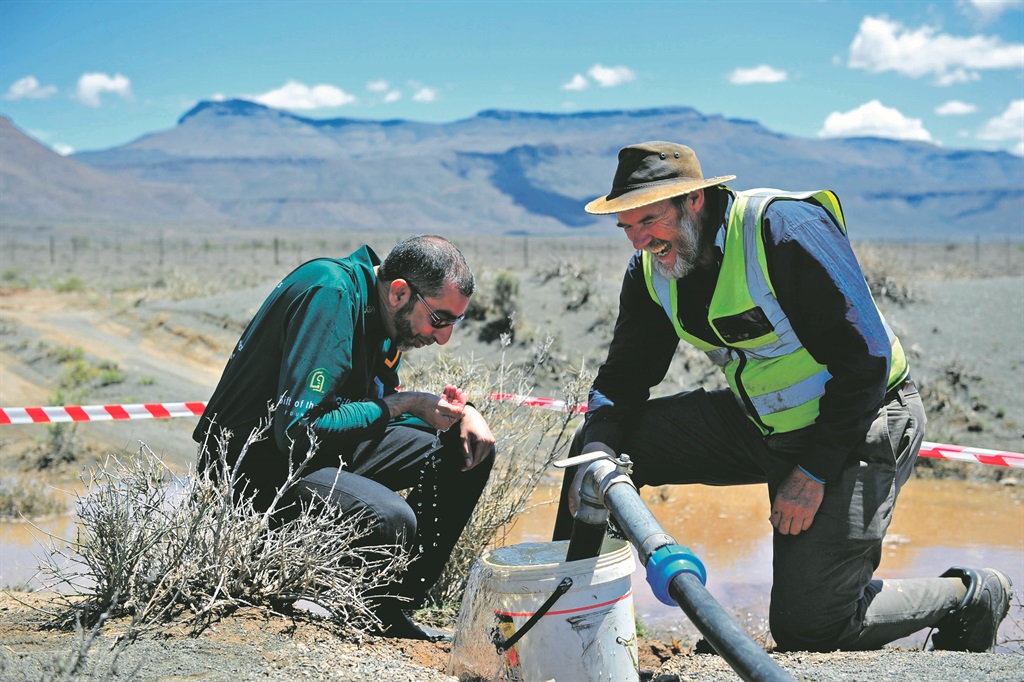 The Foundation states that is has embarked “on a very active plan of action to divert attention from densely populated regions at Cape Town, where the Metropolitan Municipality are blessed with very highly skilled engineers to solve the problem, to rural areas in the Western Cape and the Eastern Cape, where less skills are available and people will be trained to manage their groundwater resources.”

With this in mind, Sooliman commissioned a report on borehole effectiveness for rural communities from the beginning of the drought in 2015 to the present. This report was prepared by Dr. Gideon Groenewald, a geologist with ASG Geo Consultants, who noted that it was important to distribute the water to tanks that are placed strategically to ensure people walk less than 200m to the closest point of water delivery from the “Mother Borehole”.

In a survey of needs in the rural communities of Bonnievale, De Doorns, Touwsrivier, Tulbach, Nuweplaas, and the Hantam District, Groenewald’s team found that: